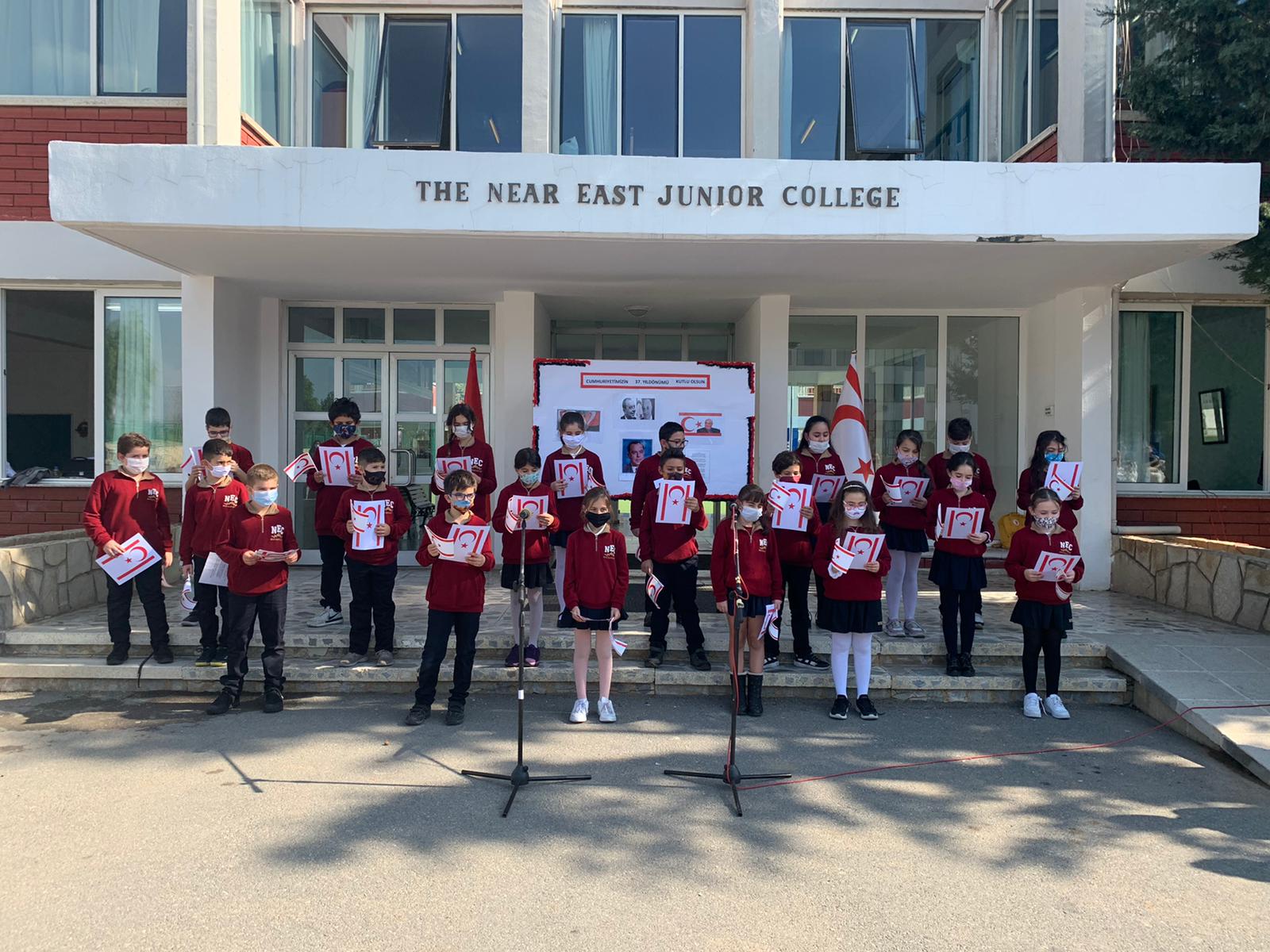 15th November, the 37th anniversary of the establishment of the Turkish Republic of Northern Cyprus, was celebrated with pride at the Near East Junior College.

We celebrated 15th November, the establishment of the TRNC which was achieved after a long process of great sacrifice by Turkish Cypriots by reading poems, singing songs and organising lots of activities throughout the day.

On the 37th anniversary of the establishment of the TRNC, which was founded by the free will of the Turkish Cypriots as a modern and democratic state, we commemorated our Founding President Rauf Raif Denktaş and Existence Struggle Leader Dr. Fazıl Küçük. During the ceremony, we as The Near East Junior College commemorated all our martyrs and their fellow friends who contributed to our struggle for independence and showed our gratitude and respect to our veterans. 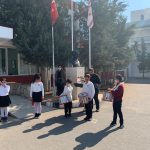 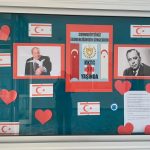 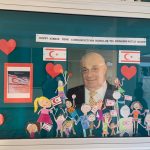 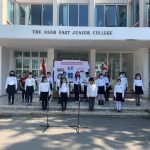 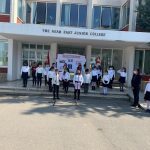