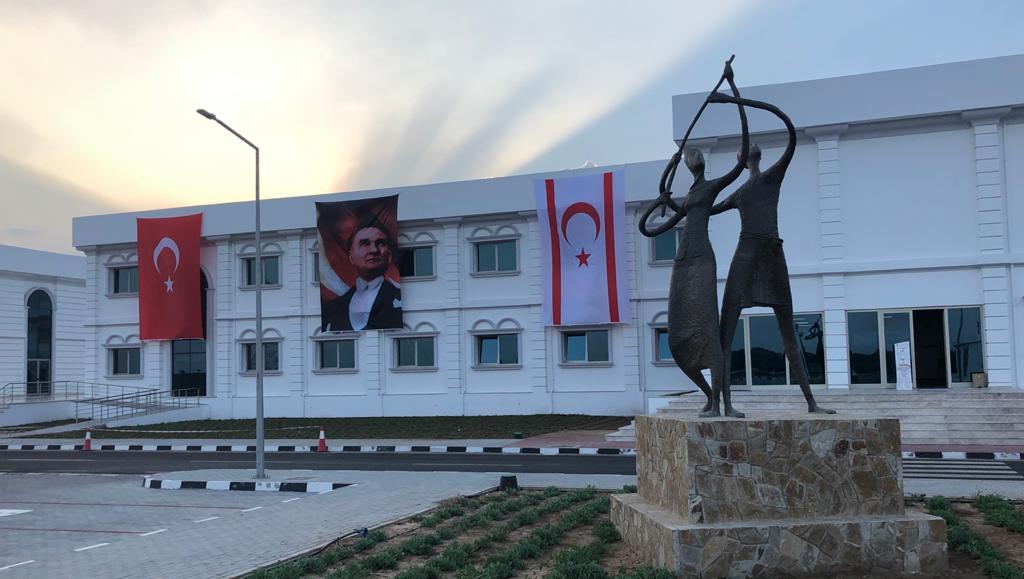 Halil Günsel Culture and Congress Center, established in the Near East College Yeniboğaziçi Campus, was opened to the public. The Congress and Culture Center, named after founding Rector of Near East University Dr. Suat İrfan Günsel's grandfather, Halil Günsel, has a 450-seat amphitheater, as well as many meeting rooms. Halil Günsel Culture and Congress Center, which will enrich the lives of the people of the region with the congresses and events it will host, aims to make art and culture an indispensable part of the lives of students and the local community with the exhibitions to be held in the multi-purpose exhibition hall.

Ertan Aligüllü: "We are happy and proud to deliver the quality education of the Near East College to Famagusta and to children and youth living in the region."
Near East Schools Primary Education Director Ertan Aligüllü stated that the effort to bring quality education to all parts of the country is a Near East mission and investments are made in line with this purpose. With this mission, the Near East College Yeniboğaziçi Campus continues to raise the future generations by carrying its education quality to the students in the region, especially in Famagusta and Iskele. Emphasizing that, as an educational institution, they want not only to train students, but to spread the transformative power of culture and art to the whole society by opening their opportunities to the public, Ertan Aligüllü pointed out that Halil Günsel Culture and Congress Center, which was opened, is a very valuable investment that will serve for this purpose.

Contemporary Education, Culture and Art Meet Under the Same Roof
Ertan Aligüllü, who said that while planning the Near East Yeniboğaziçi College campus their ultimate aim was "to meet all the requirements of a modern and qualified school and to prepare students for life in a social, cultural, emotional and academic sense, with a holistic understanding of education", also stated that contemporary education and culture and art activities will meet under a single roof at the Halil Günsel Culture and Congress Center of Near East College Yeniboğaziçi Campus. Aligüllü said that they are happy to bring together the opportunities they have with the people of the region as well as their students. 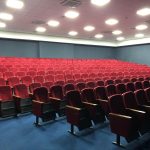 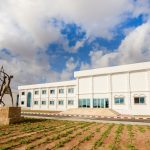